Jan. 27/EVANSVILLE – 7 p.m. at the Victory Theatre. Jason sings of the everyday human condition with thoughtful, heartfelt, and sometimes brutal honesty. He has established himself as one of the most respected and celebrated songwriters of his generation. He is known for “Something More Than Free” and “The Nashville Sound.” His most recent covers album is “Georgia Blue.”  Tickets are $59 and available on Ticketmaster. 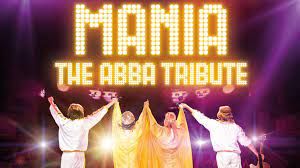 Feb. 4/SHIPSHEWANA – 8 p.m. at the Blue Gate Performing Arts Center.  From London’s West End to Las Vegas, MANIA the ABBA tribute (Formerly ABBA MANIA) remains the world’s No. 1 touring ABBA tribute show. Formed in 1999, this production has sold out theaters and concert halls across the globe, with over 3,000 live concerts in over 30 countries, bringing the music of the beloved Swedish supergroup to 3 million people. This show includes all of the uplifting, dance-inducing and sometimes heart-breaking songs from the iconic Swedish band, with fantastic costumes, staging, lighting and effects.

Plan your next extended weekend getaway to this fun-filled state. It's a family playland by… 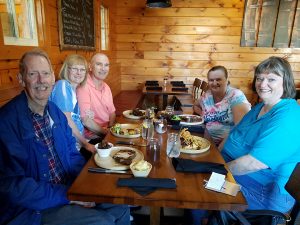 The Sport of Dining Out With The Golfers

Ever played the game of “I’m going to…” adding what you are taking with you? 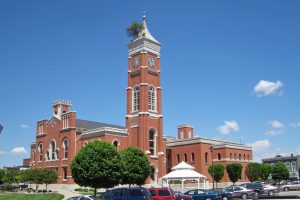 The Sport of Dining Out With Golfers

Ever played the game of “I’m going to…” adding what you are taking with you?

City with a Tree 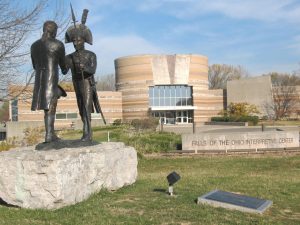 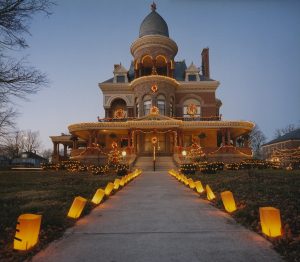 A full schedule of holiday activities awaits you. 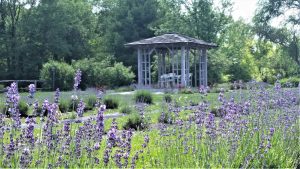 As the weather turns cooler and summer advances to fall on the calendar, there's no doubt…

From a delicious family-style meal to topnotch entertainment, carriage rides through Amish… 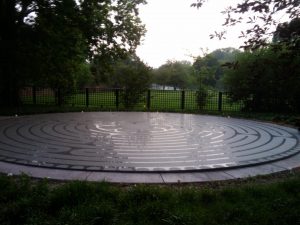 Without a doubt, one of the greatest places to visit in southern Indiana is the village of… 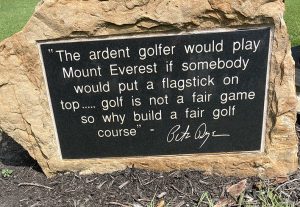 ‘Mr. Dimples’ is how I refer to my golf ball. He is ‘Dimples’ (obviously) because… 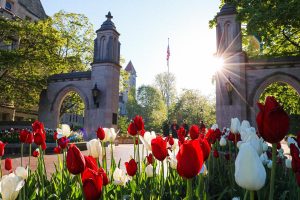 Pack your bags and choose your adventure for an extended weekend getaway. Bloomington is… 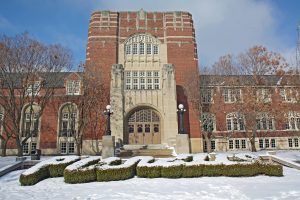 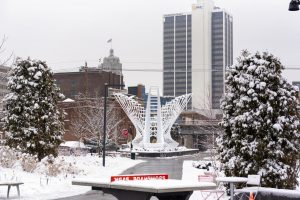 There's no shortage of safe and fun family activities in Fort Wayne! Plan an affordable… 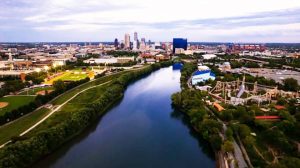 What’s New in Indianapolis for 2023

The pictures just simply do not do this destination justice. You must visit in person to…

For your next extended weekend getaway, plan a relaxing escape from the busy everyday world… 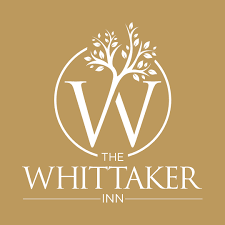 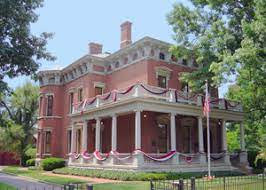 Beef & Boards Dinner Theatre has been serving up food, fun and fabulous live…

Whether it’s last-minute planning for an extended weekend getaway, or a full-fledged…