The Lake’s largest venue, Ozarks Amphitheater, is an impressive, open-air venue located in Camdenton that seats over 10,000 spectators. Ozarks Amphitheater has a well-earned reputation for bringing in some of the biggest names in music and that tradition continues this summer. 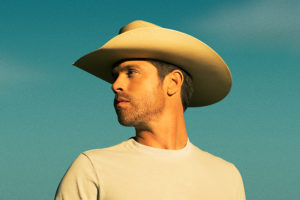 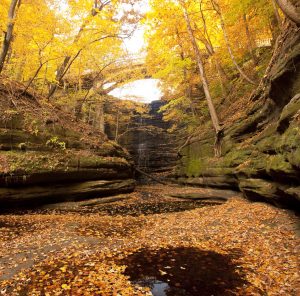 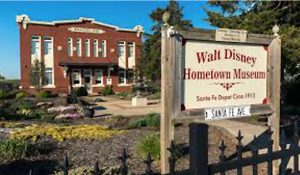 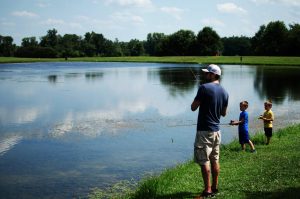 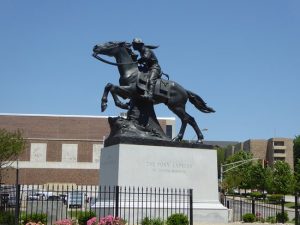 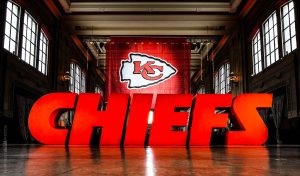 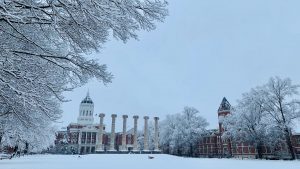 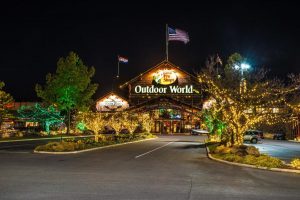 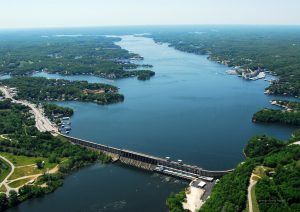 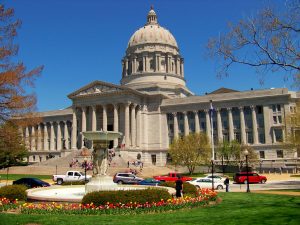 Celebrating the 58th Annual Back to the Farm Reunion

Get Ready for the Harvest Festival! 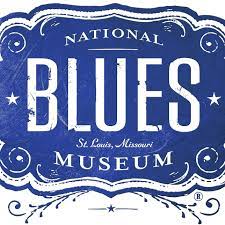 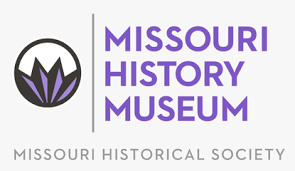 The Missouri Historical Society (MHS) was founded in St. Louis in 1866 “for the purpose… 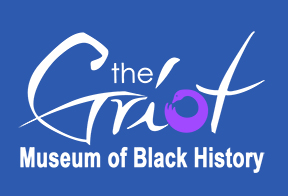