March 25-26/PHOENIX – Stand Up Live Comedy. This comedy legend and entertainment mogul  is a television host, actor and top rated nationally syndicated radio personality, and has become one of the entertainment industry’s most celebrated performers. Rickey has recorded eight best-selling albums, including iTunes #1 best-selling comedy album, “Rickey Smiley: Prank Calls Number 6.” Smiley has hosted BET’s “Open Casket Sharp” and “Comic View,” and has appeared on “Showtime At The Apollo,” “Uptown Comedy Club,” HBO’s “Def Comedy Jam” and “Snaps.” In addition to being featured on DISH NATION, his nationally syndicated morning radio show can be heard in over 60+ markets. For tickets or more information, visit https://phoenix.standuplive.com/events/52047 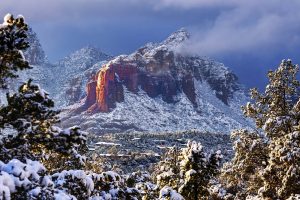 One of the Seven Natural Wonders of the World 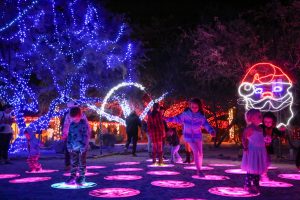 “Sleigh” the Holidays with a Trip to Tucson

Visit the Destination that Promises Sunshine in Your Stocking

A marine aquarium, and the largest aquarium in the Southwest United States.