May 18/LAKE CHARLES – 8 p.m. at the Golden Nugget. Tickets are available on ticketmaster starting at $82. Margaret LeAnn Rimes Cibrian is an American singer, songwriter, actress, and author. Rimes rose to stardom at age 13 following the release of her version of the Bill Mack song “Blue”, becoming the youngest country music star since Tanya Tucker in 1972. She is known for her rich vocals and striking similarity to the legendary Patsy Cline. She became the youngest person to win the Grammy. > MORE 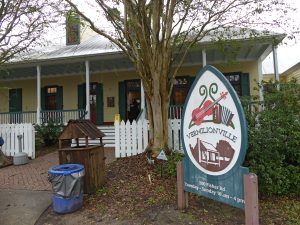 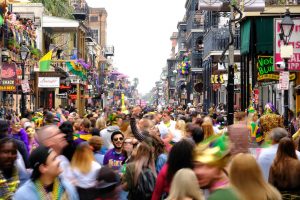 Carnival season is upon us and will be celebrated once again in 2022, after taking a hiatus… 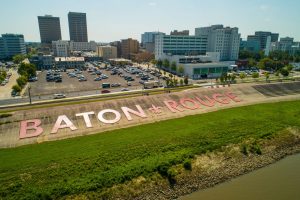 Louisiana’s “Capital City” and the hub of all things Louisiana. With a prime,…