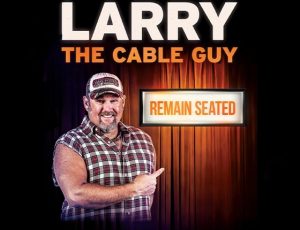 May 13/MASHANTUCKET – Remain Seated Tour. 8 p.m. at the Premier Theater. Ticket prices $40-60. “Git R Done” and see comedy icon Larry The Cable Guy at Foxwoods Resort Casino! Larry the Cable Guy is a multiplatinum recording artist, Grammy nominee, Billboard award winner and one of the top comedians in the country. He continues to sell out theatres and arenas across the United States. Larry has created The Git-R-Done Foundation, which was named after Larry’s signature catchphrase, and has donated more than 7 million dollars to various charities. Larry co-starred in the Tyler Perry movie A Madea Christmas. He also hosted Only in America with Larry the Cable Guy on History for three seasons. For tickets, visit Ticketmaster.com 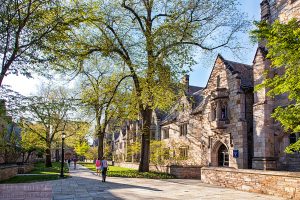 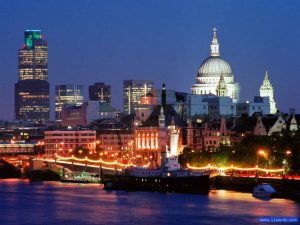