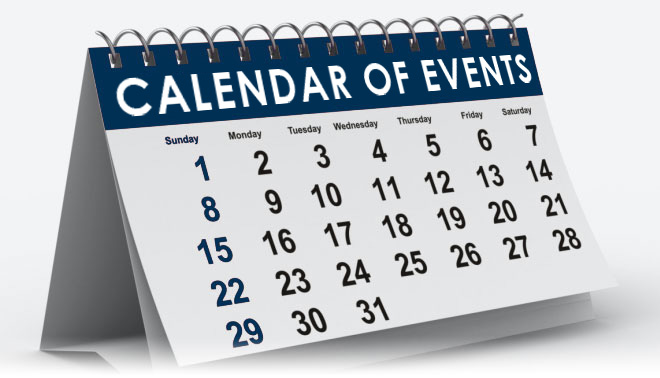 Aug. 19-21/ATLANTA – The 2022 Annual Atlanta Underground Film Festival will be held indoors and outdoors at RoleCall Theater, and other venues to be announced soon. Since 2004, the Atlanta Underground Film Festival (AUFF) has served as a forum where independent filmmakers thrive outside the mainstream arena. Join us for three days of the best in independent cinema. We’re planning a huge show for our 19th annual festival, and you’re invited! For more information and to obtain tickets, visit http://www.auff.org/schedule.html 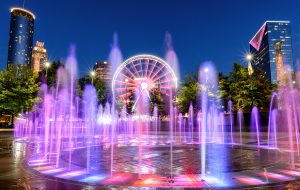 Atlanta may have birthed “Gone with the Wind,” yet today’s big, bustling city is more…