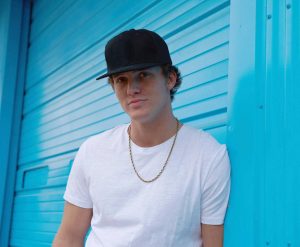 Feb. 2/COLUMBUS – 7:30 p.m. at the Palace Theatre. By 13, McCollum began writing songs; by 16, he began playing clubs.  A stint in college didn’t last — McCollum spent more time in class writing songs than paying attention. After five years of full-time touring, McCollum made good on his promise to his father, signing with Universal Music Group. “Pretty Heart,” his first single with UMG, went straight to the top of the country charts. It appears on his album, Gold Chain Cowboy, the title reflecting McCollum’s desire for success — a man that’s earned enough to wear a gold chain — with the down-home appeal of living as a simple cowboy, just like his grandfather. Chances are, Parker McCollum will have a little of both. After winning New Male Artist of the Year at the 2022 American Country Music Awards, an exciting future awaits. Tickets are available on Ticketmaster.com Jan.  27/FAIRVIEW – A Bluegrass Concert at Pennyroyal Opera House. This band is built on a solid, traditional bluegrass band sound, along with solid instrumentation, vocals, and taking pride in originating and performing their own material; and most of all sharing their enjoyment performing on stage and getting the crowds involved in their performance. The kitchen opens at 5 p.m. and the show starts at 7 p.m. Admission is $15 per person. Children ages 12 and under are admitted free. The next bluegrass concert will be performed b Crandall Creek on Jan. 27th. For more information call 740-492-0375 or https://PennyroyalBlueGrass.com 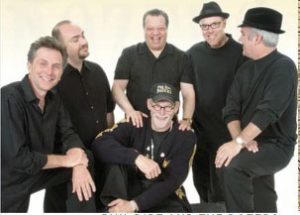 Jan. 27/MARION – 7 p.m. at the Marion Palace Theatre. This classic rock n’ roll band will transport you to another time and place. Remember when life was simpler, the world was smaller and the cost of a new Chevy was about $2,000.00? A time when cool cars cruised the local teenage haunts and the radio was always rockin’ the latest tunes? The Dozers perform the intricate vocal harmonies of the Beach Boys, Four Seasons, the Eagles and many more to perfection. They are known for hits “Walk Like A Man,” “Wouldn’t It Be Nice,” “Marlena,” and “Surfer Girl,” & more. For tickets, visit https://marionpalace.org/events/

Feb. 11/MANSFIELD – 8 p.m. at the Renaissance Theatre Main Stage. Drew Lynch captured the hearts of America with his Golden Buzzer performance on Season 10 of America’s Got Talent, where he finished in second place. Since, Drew has appeared on IFC’s Maron and CONAN, and amassed over 2 million subscribers on Youtube. Drew was born in Indianapolis, grew up in Las Vegas, and currently lives in Los Angeles with his dog Stella. Tickets start at $15 depending on seating. Pit seats start at $55. To reserve, visit https://rentickets.org/event/drew-lynch/ 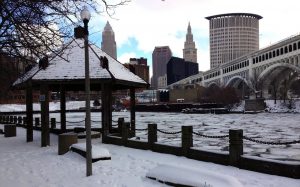 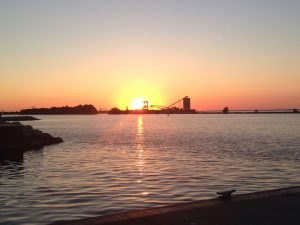 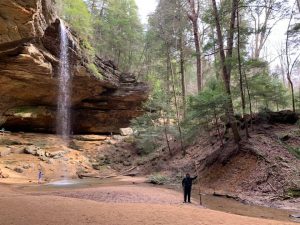 Here are some ideas for your next getaway to Hocking Hills 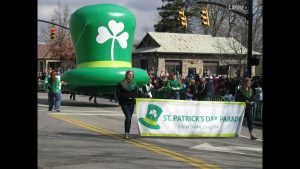 Experience the greenest and grandest St. Patrick's Day celebrations in Ohio this March. 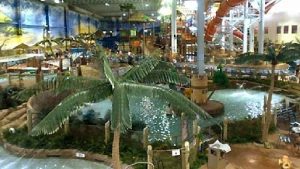 It's time to start exploring! Mansfield and the surrounding community offers plenty of art… 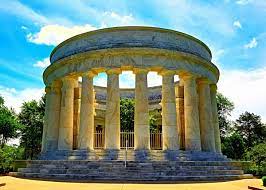 Find your place, at your pace, here in Marion 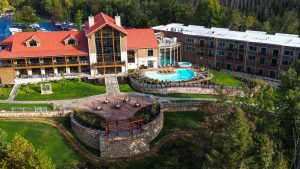 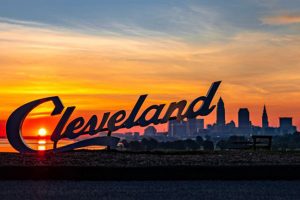 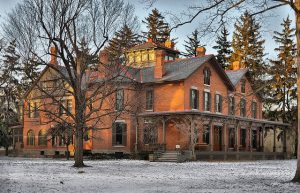 This area borders Lake Erie, southern Michigan, and eastern Indiana. Some areas in… 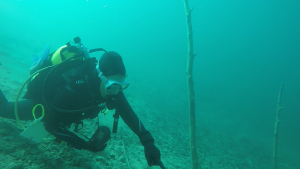 Once called the Cutlery and Sour Kraut capital of the world, it is now widely known for its… 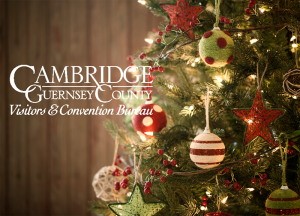 Cambridge is a Great Choice for an Extended Weekend Getaway

The One Place In Ohio That Must Be Seen To Be Believed. 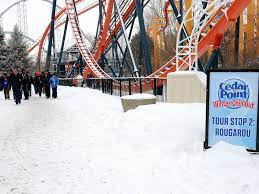 At HalloWeekends, enjoy a Halloween fun-filled family experience at The Great Pumpkin Fest… 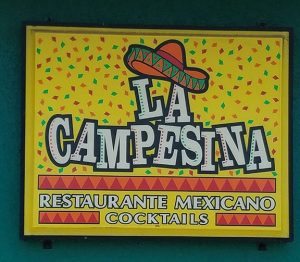 Hands down, this is undoubtedly the best Mexican food anywhere, according to me! 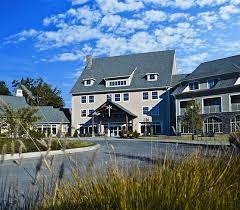 The Lodge at Geneva-On-the-lake 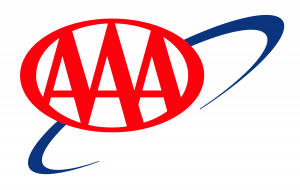 Purchase a new AAA membership today for only $58 and pay no admission fee. Get access to… 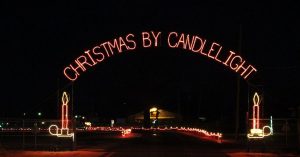 A quaint, family-oriented campground next to the Mogadore Reservoir. Enjoy the peaceful… 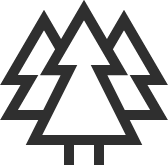 A producer and promoter of art, craft and marketplace Shows of Distinction in Ohio and… 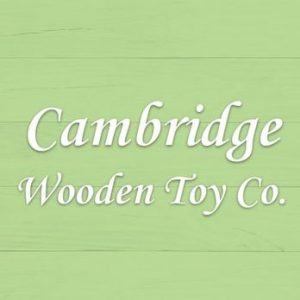 An Upper Sandusky Staple since 1965. Reservations are recommended on Friday and Saturday… 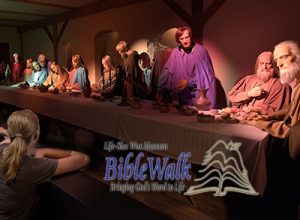 Take an Unforgettable Walk of Faith Through The Bible! 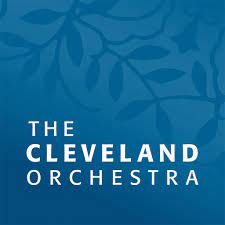 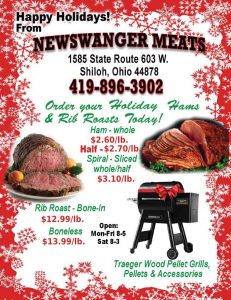 Check back for Weekly Specials

Do you need some peace of mind when you're away or on vacation? We Can Help! 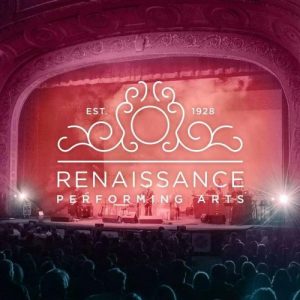 Your source for LIVE and ENGAGING arts and entertainment in North Central Ohio! We look… 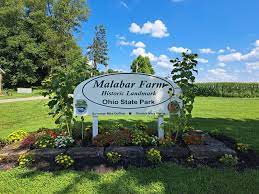 Seasonal Petting Zoo with more than 200 exotic animals. Look forward and plan for their… 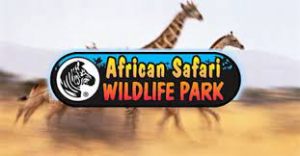