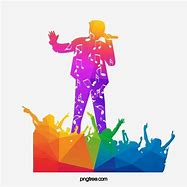 July 27-30/HENDERSON – A songwriter’s festival. Nashville-style listening rooms with award-winning songwriters, but without the huge crowds and traffic jams. Add a touch of our signature Henderson hospitality and consider yourself hooked. Intimate, acoustic performances in the historic downtown area. Be captivated by some of Nashville’s award-winning singer/songwriters as they share their stories behind the hit songs we hear on the radio. While sitting in the round or by the stage, attendees will have an up-close and personal experience with some of the greatest storytellers in music. The singer/songwriters of “The Dance” sung by Garth Brooks, “Waitin’ on a Woman” sung by Brad Paisley, “Five O’clock Somewhere” sung by Alan Jackson, and more will be there to share their evening. Get your tickets at http://sandyleesongfest.com/ 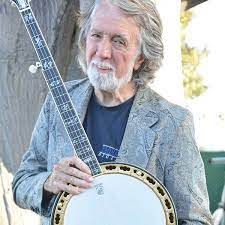 Aug. 13/OWENSBORO – 7 p.m. with the Circle Band at the Bluegrass Hall of Fame. McEuen brings his banjo, guitar, fiddle, and mandolin to share his music and memories of his 55-year career in music. As featured in Ken Burns Country Music, John covers the story of the landmark *Will the Circle Be Unbroken platinum album (initiated by John), and his career with the Nitty Gritty Dirt Band – together with his unique cast of Americana string wizards.  Co-founding member and multi-instrumentalist John takes us on his incredible journey – interwoven with favorites from his radio-legacy – and some new classics from his recent Chesky Records album  – Made in Brooklyn. Bar and concessions available.  Tickets and more information at https://www.bluegrasshall.org/event/john-mceuen-the-circle-band/