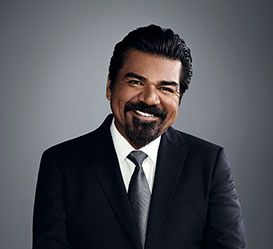 May 26/MAYETTA – 7 p.m. at the Prairie Band Casino & Resort. This multi-talented entertainer’s career encompasses television, film, standup comedy, and late-night television. He hosted Lopez Tonight for two seasons which represented his return to series television. Most remember him from the sitcom George Lopez which ran for six seasons on ABC. George Lopez remains a hit with viewers in syndication on both broadcast stations and cable’s Nick at Nite ranking as one of the top-rated shows on the network and among the top five comedies in syndication. Tickets are $65. 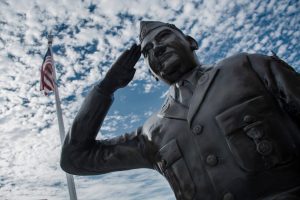 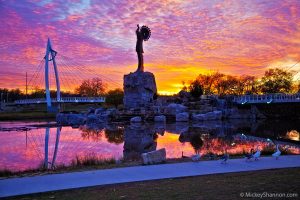 Air Capital of the World 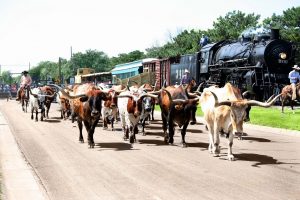 Every Labor Day weekend, the life of the cowboy and the American Old West is celebrated…