Walt Disney was right: Florida is a place that captures the imagination. The landscape is exaggerated, and invites exaggeration. Spanish explorers saw manatees and imagined them mermaids; Ponce de Leon saw crystal-clear springs and imagined them fountains of youth. Developers saw swamps and sold them as paradise, but if they are, there’s plenty of the devil in them.

In its history, Florida has inspired as much madness and murder as it has fantasies of a magical kingdom where dreams really do come true. So come for the beaches and Mickey Mouse, come for the people and the Everglades, come for the nightlife and the kayaking and the manatees and the gators. But make sure to come. Here are our top 10 Florida getaways:

Wait. Walt Disney World? That’s about as Lonely Planet as a trip to Branson, Missouri (no offense, Branson). Don’t knock it till you’ve tried it! Sure, there will be lines a mile long, and sure, you’ll spend more money than you intended on a Mickey Mouse sweatshirt that you would never have dreamed of buying before you came. But no matter how much of a hard-core traveler you claim to be, there’s something here that will soften you – something that will spark your inspiration and imagination. Maybe it’s the children’s awestruck faces illuminated by the fireworks above Cinderella’s Castle. Maybe it’s a particular turn in a particular ride. Maybe it’s the corny (but endearing) joke told by the guy who drives the horse-drawn carriage down Main Street. Whatever it is, once you’re there, you’ll admit it. Walt Disney World’s got you.

Become a bourbon believer in Louisville

Louisville goes beyond the barrel to serve up distillery experiences, tours, events and more. Get ready to let this spirit move you.

What was once a little citrus town is now a pan-American mosaic, the most Latin city in the world north of Mexico. A vibrant mix of Cuban, Haitian and Colombian cultures (just to name a few) splashed against a pastel backdrop of distinctive art deco architecture, the turquoise waters of Biscayne Bay kissing the sands of South Beach, it’s this diversity that makes Miami more quintessentially American than the cutest Mid-Western Main Street.

Feeling like mainland Florida is just too tame for your taste? Time to ship out to Key West, where the high- and low-brow mix it up with a devil-may-care attitude. There’s always a party to be found here, and the vibe is decidedly tolerant: the Key West motto is ‘One Human Family’, which translates to acceptance and mutual respect for people of all colors and religions, gays, straights, and everything in between. It’s all love – and rum punch – here.

Kayaking through the Everglades provides many memorable moments © Gable Denims

Often dismissed as a swamp, the Everglades are arguably more beautiful than all the sin and flash Miami can produce. Forget what you’ve heard about airboats and swamp buggies. Come and canoe, bike, kayak or walk around the park. Get to understand the delicate ecosystem that has endured forever here. Stand still long enough to see an alligator’s back surfacing above the black water and take in the unbroken vistas of wet prairie, big sky and long silences.

Saunter along cobbled roads, linger at charming cafes, and learn about the city’s rich history at countless museums. Cap it all off with dinner at a gas lamp-lit restaurant and a horse-drawn carriage ride through the Historic District. Europe? Oh wait, we’re in Florida. Epcot? No way, this is the real deal. Founded by the Spanish in 1565, St Augustine is the oldest continuously occupied European settlement in the US, preserved for centuries and awaiting your discovery.

This beautiful barrier island is the perfect beach escape: scout for seashells along the porcelain sand, spot night herons, anhinga and alligators at JN ‘Ding’ Darling National Wildlife Refuge, and dine on delicious fresh seafood at one of the quaint beach-shacks. If you’re without a car, don’t worry about it – with 23 miles of dedicated paths, you can bike around the entire island.

Located in the Tampa Bay area, Caladesi Island State Park ranks at the top of national surveys for the best natural beaches. Reach it by canoe or take a ferry from nearby Honeymoon Island (also worth a visit). In addition to nature trails and an unspoiled, palm-lined 3-mile beach, it’s the perfect spot for a lazy day of swimming and picnicking.

Home to Fernandina Beach, a charming shrimping village with 50 blocks of historic buildings, delightful eateries, and unique B&Bs, Amelia Island is a moss-draped southern fantasy. Prefer a swanky resort to the quaint B&Bs? They’ve got that too, as well as miles of shark-tooth covered shoreline and a commanding Civil War-era fort anchoring it all. Kat Sturtecky

If you’ve ever wanted to run away and join the circus, Sarasota is the place to go. John Ringling (yes, of Ringling Brothers fame) made Sarasota the winter home for his circus. His legacy lives on here in the Ringling Museum Complex, which includes his former home, a fine art museum, and of course, a circus museum. The circus doesn’t stop there – the entire town is obsessed. Enroll your kids in circus classes, go to the church that the circus built, or check out one of the many shows in town. 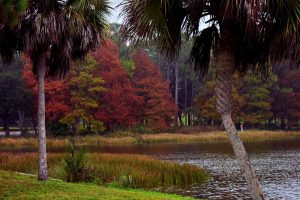 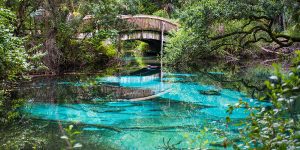 There is a LOT to explore when you visit Ocala/Marion County. So much so, in fact, that it… 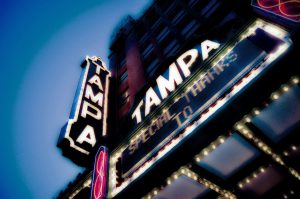 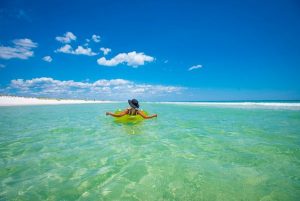 PLAN FOR A PENSACOLA EXTENDED WEEKEND GETAWAY IN 2022 WITH TRAVEL DEALS, MARDI GRAS… 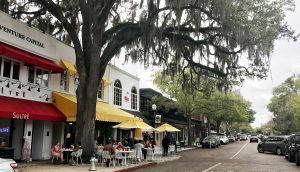 Get Away to Winter Park

Where Outdoor Living is Easy, Elegant and Artful 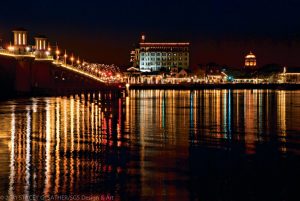 Whatever your wish list includes for the perfect extended weekend getaway, St. Augustine… 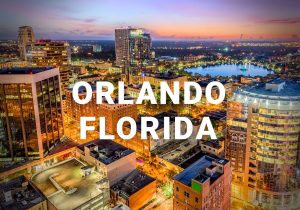 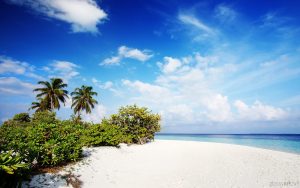 Only an hour's drive south of Tampa and two hours west of Orlando, the Bradenton Area is an… 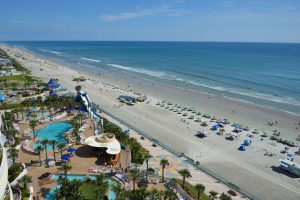 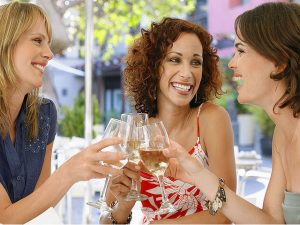 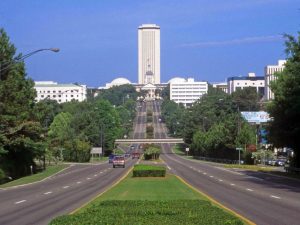 As befits the capital of a southern city, Tallahassee is pretty classy. There is nothing… 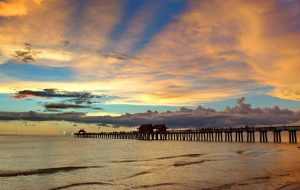 Perched on the Gulf of Mexico in southwest Florida, Naples is well known for its high-end… 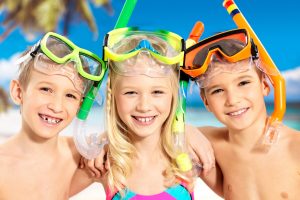 With 27-miles of beaches, two state parks, miles of hiking and biking trails, and 100… 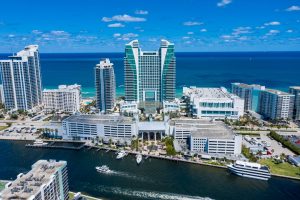 Escape to Paradise on Your Next Extended Weekend Getaway at The Diplomat.

Appreciate the beauty of your surroundings at our Florida Keys RV resort!

Currently heading to its 8th year in operation with no signs of slowing down, the celeb and…

The Spa, Orlando’s premier day spa, is the only place to find the massage Orlando loves…

Aus-Seas Haven is a three bedroom, three bath home sleeping 10 is located in the quiet…

For over 20 years, Dolphin Discovery has contributed to the study and conservation of…

Northwest Florida's Ultimate Attraction! Experience the marshlands as you have never seen…

No slope is too steep, no ridge too narrow. Golf Cart Rental in Panama City Beach & 30A… 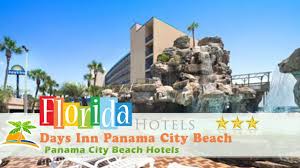 We opened RED ELEPHANT over ten years ago. Simply put, we love to feed families, friends,… 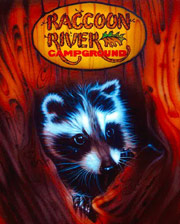